How Do Chemiluminescent Assays Work?

There are two ways in which CLIAs are used in the lab: the one-step sandwich technique and the two-step immunocapture technique. In both techniques the first step is to attach a highly specific protein to magnetic beads (by a covalent group coupling or using bio-activated surface as in streptavidin beads). Almost every assay using this technique has a very sensitive antibody as the bound protein. The antibodies used are very specific for the analytes to be recognized and analyzed.

The reagent is mixed and incubated with a fraction of blood, serum, urine or other biosample (depending on your application) and is designed to recognize one specific biomarker or protein. If the biomarker exists in the sample, there will be a reaction with the antibody on the coated beads and the analyte.

After incubation, there are critical steps to wash the reagent in order to eliminate contaminants and decrease background or noise in the sample.

What comes after the interaction between antibody and analye?

In the sandwich technique, the next step involves a secondary antibody which recognizes the same analyte as the primary antibody on the magnetic beads. The analyte is, therefore, ‘sandwiched’ between two antibodies. The secondary antibody is also conjugated with a stable enzyme that catalyzes the final reaction with the substrate, resulting in chemiluminescence. The amount of chemiluminescence is proportional to the concentration of analyte captured by the coated magnetic beads.

Immunocapture is similar to the above technique, but is specific to analytes that are also antibodies. In this case, the antibody-coated magnetic beads recognize and react with the desired antibody in the sample; reacted with an enzyme-conjugated anti-analyte antibody; washed again; and combined with substrate. Once again, the amount of chemiluminescence produced will have a proportional relationship with the concentration of the analyte captured.

Chemiluminescent assays are typically faster than other analyte analysis techniques and are known for easily accomplishing high throughput tasks. Using either the sandwich technique or the immunocapture technique with CLIAs can greatly enhance your lab’s ability to produce timely and precise results. 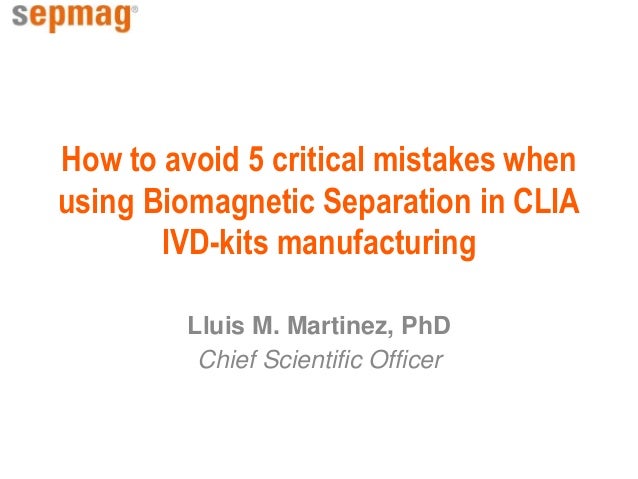 Chemiluminescence is not fluorescence

As an example, luminol + hydrogen peroxide produces oxidized luminol in a high energy state, which releases light as it relaxes to a more stable energy state. The amount of light released can be increased up to 1000 fold with the addition of HRP and a substrate such as lodophenol, which produces a high energy phenolate radical intermediate. 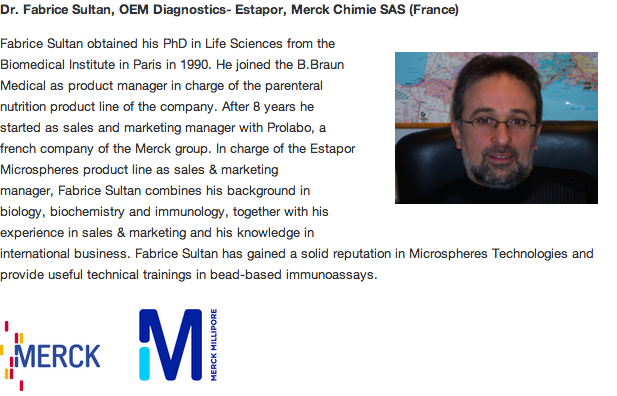