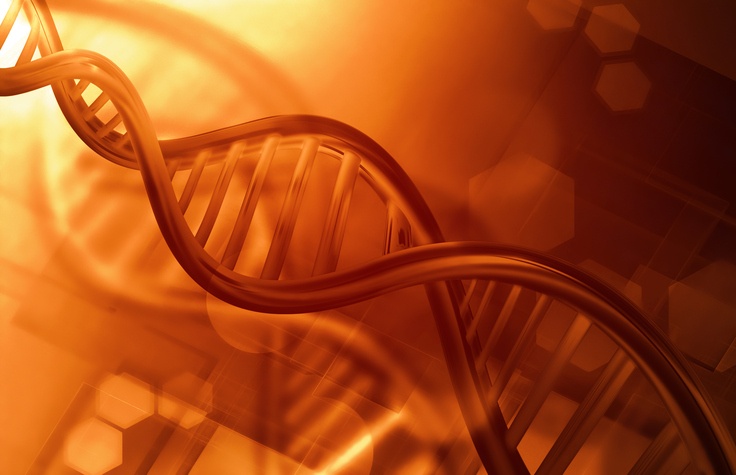 A CHIP assay is short for Chromatin Immunoprecipitation assay. This technique is used to gain insight into the region of the genome a particular protein is associated with. To do this the CHIP assay captures information about the protein-DNA interactions in the histones of genomic DNA. The protein-DNA binding structure is preserved because the histone is crosslinked before the cell is lysed. The protein and DNA are bound together even after the chromatin is broken up into smaller pieces. Then the protein-DNA conjugates are captured by immunoprecipitationwith antibodies binding specifically to regions in the protein of interest. Then the DNA is extracted from the proteins and analyzed by targeted qPCR or genome-wide next-generation sequencing (NGS).

Genomic DNA is located inside the chromatin in the nucleus of the cell. The DNA is packaged into nucleosomes, which in turn are composed of histone cores that act as spools for the DNA. The histones are made of protein that binds the DNA through many different types of interactions including electrostatic, hydrogen-bonding, hydrophobic interactions, and dispersion forces. Non-histone proteins are also able to bind to the DNA through similar interactions. The secondary and tertiary folding structures and motifs of the proteins are very important to these interactions as certain binding pocket chemistries are only possible when the protein is folded properly. Histone and non-histone proteins bind to the DNA and alter the shape of the chromatin. The protein-DNA interactions govern how DNA unravels and re-spools around the histone. This controls which parts of the genome are unrolled and accessible for transcription. The CHIP assay is a good technique for evaluating this transcriptional regulation.

The basic steps to performing a CHIP assay adapted from a ThermoFisher protocol: