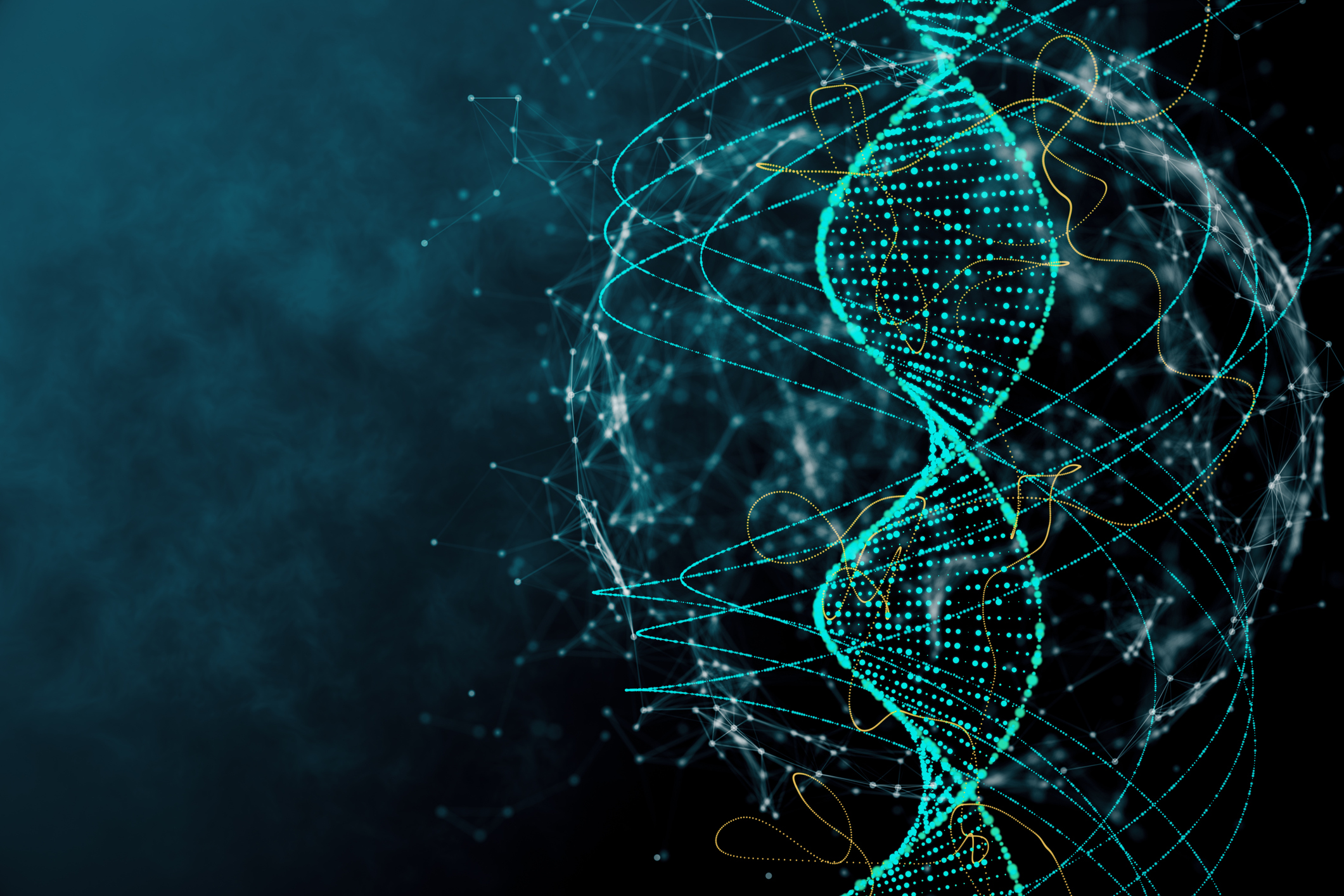 Magnetic bead technology can be used to separate several types of biological molecules from the solution which they are in. You can separate a protein of interest or a nucleic acid, DNA or RNA,  from a heterogeneous mixture such as cell lysate. There are kits and protocols that have been established and are commercially available for isolating DNA or RNA from a solution. These kits contain buffers that can make the isolation process time efficient, and keep the yield of nucleic acid recovery high. Beyond that, some laboratories are investigating an optimization for isolating both DNA and RNA with a protocol that is even more time and cost effective.

For isolating DNA, the surface properties of the bead and the buffers that you use play a large role in the effectiveness of the protocol. The surface coating on magnetic beads controls the specificity of the bead. Silica, silicon-dioxide, is used to coat magnetic microbeads for DNA isolation. The binding of DNA to silica has been studied and optimized to understand how certain chaotropes, pH and ion concentrations play a role in better binding of DNA to magnetic beads coated in silica. Chaotropes have been found to be crucial for DNA isolation because they disrupt hydrogen bonds in solution which creates a favorable environment for DNA binding to silica. Many kits use either guanidinium or thiocyanate as chaotropes to aid in nucleic acid binding to silica on magnetic beads.

Magnetic beads for DNA isolation in the research or clinical laboratory

Magnetic beads can be used to separate different types of DNA. With the correct kit or protocol,  DNA can be isolated from cells, tissue, or viruses, and blood samples. These techniques are scalable making them useful for clinical settings, and even for industry laboratories which do large scale purifications and optimizations. It is common to use different sizes of racks for several eppendorf tubes or small arrays of magnets for 96 or 24 well plates. But the use of modern biomagnetic separation systems allows for working with volumes up to tens of litres, especially for scaling up mRNA purification for COVID-19 vaccines production.

Typical protocols for DNA purification in the field have previously included columns, centrifugation steps, and several types of buffers at various steps that cannot always be fully removed, leaving residual buffers and unwanted biological molecules at each step. Magnetic beads offer a consistent protocol in which you simply have to put your sample under the influence of a magnetic force. A simple magnet may work for small scale, but a constant and well defined force can be applied -even at the tens of litres scale- by using modern biomagnetic separation systems. You then only have to remove solution while the beads are bound in place by the magnetic force, and put new solution in. There is less room for error, and the yield is higher. New biomagnetic separation systems for biological separation are made specifically to be gentle on samples and separate quickly and efficiently,  with a safe magnetic force for nucleic acids.