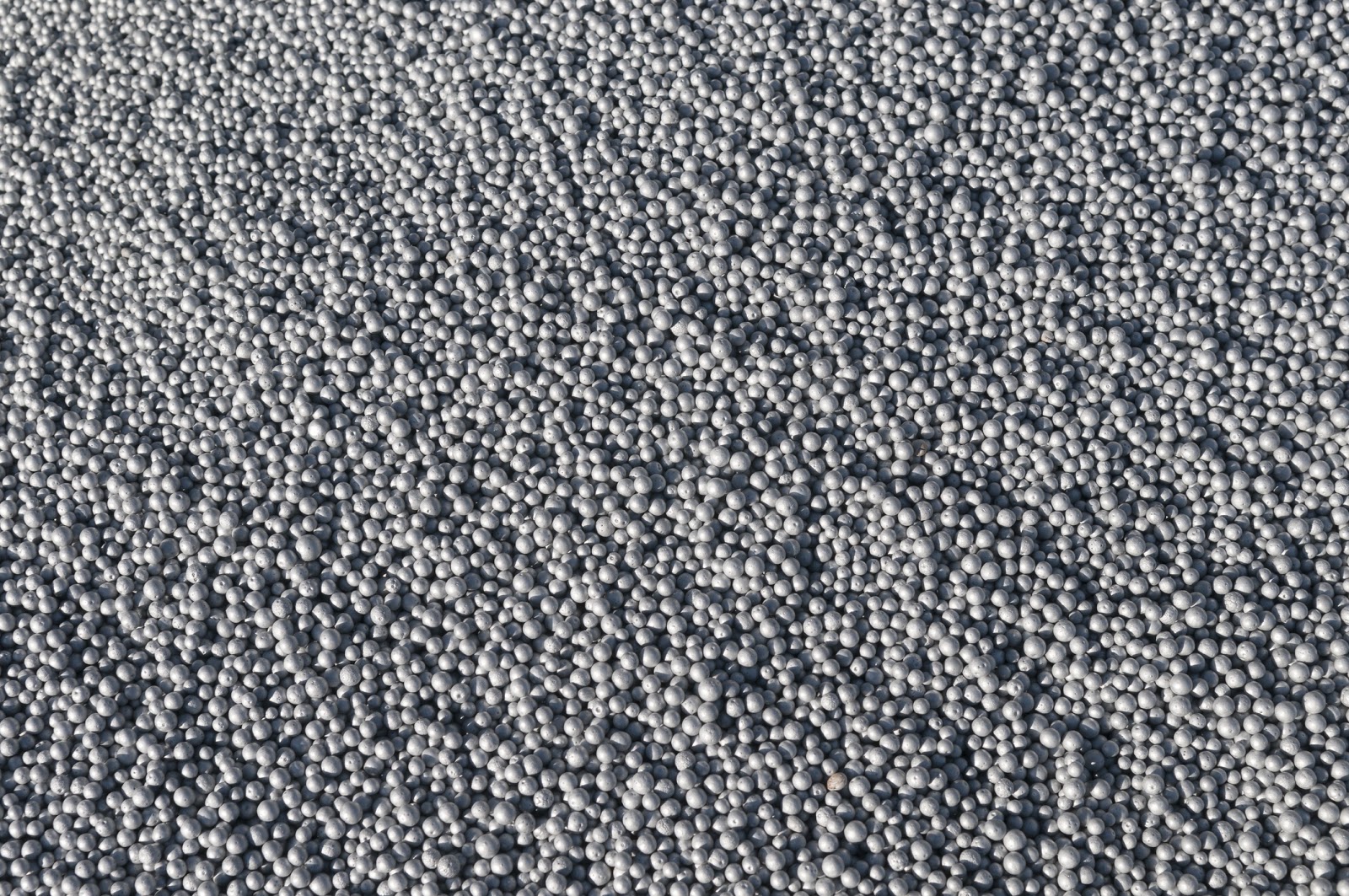 Microbeads are composites of nanosized magnetic particles embedded in a non-magnetic matrix, the size of each bead in the range of micrometer diameter. Microbeads were originally the discovery of John Ugelstad, who was able to create uniform polystyrene spheres. Magnetic microbeads are superparamagnetic microbeads that specifically only become magnetized in the presence of a magnetic field, and this is a reversible phenomenon. These microbeads, made of materials with magnetic properties such as magnetite, have several uses in scientific research. An important use of magnetic microbeads is for separation of biological molecules from mixtures.

General protocol for use of magnetic beads

Why use magnetic microbeads?

Techniques utilizing magnetic microbeads have grown in popularity for biological molecule separation in research and industry. There are several reasons why they are favoured. The beads produce good yields and reproducible results. This is because the process is simple and easy, and even scalable (up to tens of litres with modern biomagnetic separation systems). As you read in the protocol, one simply has to put the mixture on a magnetic rack or stand, and the beads will strongly and effectively bind the edge. This means there is little loss of material in the process, and there is little room for error. Scaling up has become easier as well, as large magnets have been made for use in the laboratory, development, and industrial use.