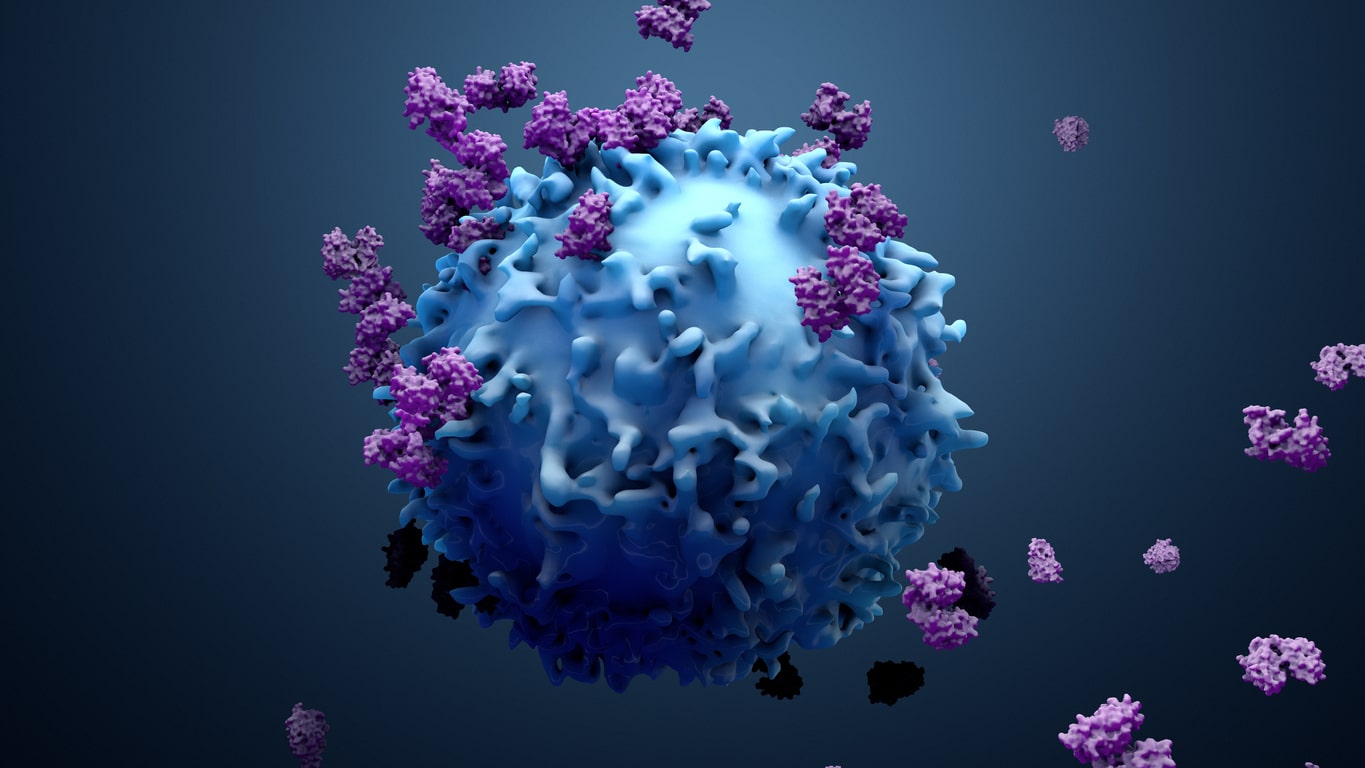 Magnetic microbeads are used to enrich cells, proteins, and nucleic acids from complex samples using biomagnetic separation. The process requires a well-designed magnetic separation rack, and the beads need to be coated and functionalized in order to capture the desired target molecule. Magnetic microbeads are typically made of iron oxide (Fe3O4) also known as magnetite, and are 0.5 to 500 μm in diameter. The diameter of the microbeads is a function of the non-ferrous material composing the beads.(more information below). The microbeads are small enough that they are superparamagnetic, which means that they are inherently non-magnetic, but they become magnetized when placed into a magnetic field. This effect is reversible, and the magnetism disappears again after the microbeads are removed from the magnetic field.

In the biomagnetic separation process, the first step is to incubate the beads with the complex biological sample and allow the beads to complex with the target molecule (cell, protein, or nucleic acid). Then, the entire sample is placed into a biomagnetic separation rack with a defined magnetic field gradient. The magnetic beads move along the gradient, and are captured close to the source magnet. The beads are retained and the contaminants are washed out of the sample and the buffer is replaced. The result is an enriched population of target. This is an example of positive separation. Another method is called negative separation, which yields an enriched population of target that is not complexed to microbeads.

The first microbeads were made only of polystyrene without magnetite. Now, smaller microbeads (0.25 to 5 μm) are made of polystyrene or polyethylene with iron oxide “pigment”, which is just magnetite nanoparticles, added in. Other matrices have been designed to reach larger diameter (up to 500 μm) magnetic beads and to expand the use of the beads beyond cell capture ; these include silica for DNA capture, agarose and sepharose for protein purification, PVA, and other materials.

The polymer base of the magnetic microbeads is essential to the function of the beads because the polymer is easily functionalized or “coated” with chemical groups that allow the beads to bind target molecules (cells, proteins, DNA/RNA). Microbeads for cell separation are coated with proteins or antibodies that bind surface proteins on the target cell population. A similar procedure is used for protein isolation and immunomagnetic separation. Magnetic microbeads bind DNA in a non-covalent electrostatic interaction when the microbeads have an overall positive charge that attracts the negatively charged backbone of DNA.

There are many superparamagnetic beads available on the market. Many of them come pre-coated with functional groups to make it easy to attach antibodies or probe molecules. They also come in different sizes. In general, magnetic microbeads are more spherical and have a narrower size distribution than magnetic nanoparticles. This is important because the irregular shape of the nanoparticles makes it more difficult for them to form cooperative chains during the magnetic separation process. Magnetic microbeads have been shown to behave more consistently in a magnetic field gradient. Microbeads form cooperative chains easier because they are more regularly shaped and easier to synthesize in batches of tightly controlled size. Additionally, microbeads don’t enter into cell membranes, so they are safer for biomagnetic cell separation.