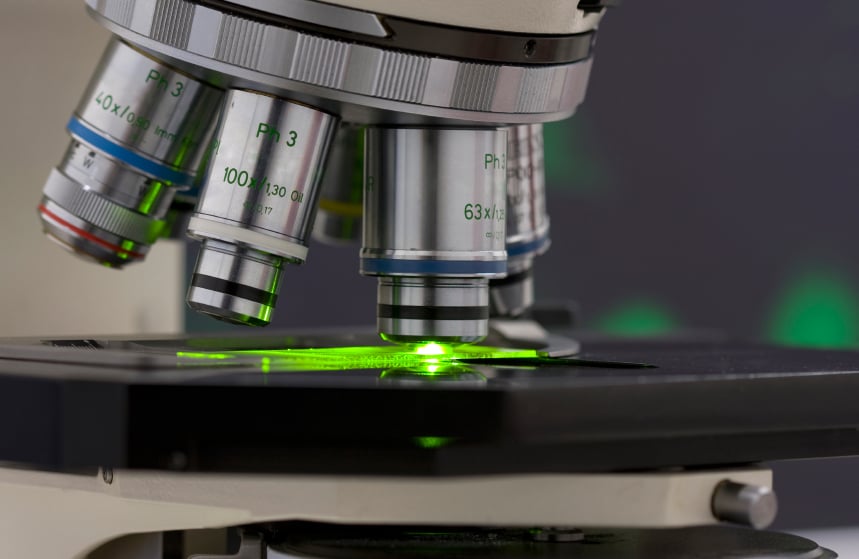 What is Fluorescence Activated Cell sorting?

Fluorescence activated cell sorting (FACS) is a technique to identify, count, and sort cells marked with a fluorescent label by suspending them in a fluid stream and passing them through a laser. The basic principles, first patented in 1953, were modified over the subsequent decade, and the first commercialized instrument was produced in 1968. Since then many advancements and variations on the theme have shaped modern instruments.

This technique is used by scientists across a variety of fields to identify phenotypic differences in cell isolates and to obtain pure populations of interest. These pure populations are extremely valuable for molecular analysis and culture systems. For example, fluorescence activated cell sorting was fundamental to the discovery and characterization of the muscle stem cells (satellite cells) responsible for rebuilding muscle fibers following injury. Now that the surface proteins unique to satellite cells have been identified, FACS remains an indispensable tool to the muscle stem cell field for obtaining pure populations of satellite cells to further study fate decisions and molecular changes in experimental conditions. The benefits of fluorescence activated cell sorting extend to all stem cell biology fields and to any work that requires a rapid and accurate method to identify, count, and separate cells into pure populations. 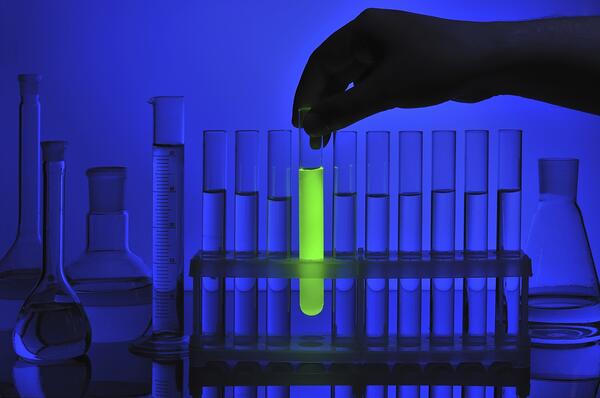 How does it work?

Cells are mechanically isolated in the laboratory using a combination of enzymatic protein digestion, filtering, and washing. The cleanest preparation of cells is  labeled with antibodies conjugated to fluorophores. It is important to note that fluroescent antibodies can also be used to bind to unwanted cells that can be sorted out of the final cell isolate. The labeled cells are then brought to a flow core where FACS technicians operate the instrument and sort the cells. Before the cells can be sorted the machine must be told what intensities to look for. This is called compensation. The detector voltages can be adjusted and desired fluorescence intensity peaks selected. Compensation can be completed by using single color controls in which some of the cells to be sorted are labeled with each conjugated antibody individually, or it can be done with commercial microspheres or “beads”. The benefit of the beads is that the cell sample is not be wasted on compensation. This is especially important when sorting rare cell populations. Beads can be embedded with the fluorophore of interest, or there are beads coated with an antibody-capture surface. The antibody surface can be bound with the exact conjugated antibody that is used to label the sample, thus ensuring the most accurate compensation settings for each sort.

After compensation the sample is loaded into the machine along with collection tubes. One or more pure populations of interest can be collected. The cells in the sample are moved by a fluid through a small tube with a diameter slightly larger than the cell itself. This caused the cells to move one at a time through the tube. The fluorescence is activated by a laser and a detector relays the information to the computer. By the time the cell reaches the end of the tube the cell has been identified and an electric charge applied to the droplet that emerges. The charged droplet is then directed by charged electrodes to the appropriate collection tube or to waste. 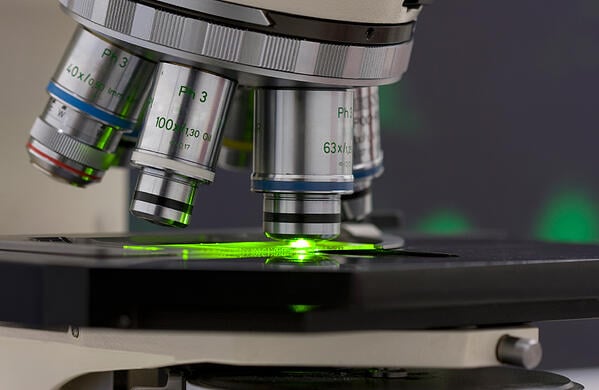 Fluorescence activated cell sorting can be combined with magnetic activated cell sorting (MACS) if fluorescent magnetic microspheres are bound to the cells of interest. This added specificity can be useful in complicated sorts. Magnetic activated cell sorting relies on the introduction of an external magnetic field to control the movement of magnetic-particle-bound cells in a cell lysate. Typically, the magnetic field traps the cells of interest on the sides or bottom of a tube while the unwanted solution and contaminants are washed away. While MACS alone is less expensive than FACS, it is unable to provide information about individual cells and cannot isolate one cell at a time. Therefore, it is beneficial to use a combination of MACS and FACS. Magnetic activated cell sorting is used to obtain the purest sample possible before sending it through the FACS machine. This means that the sample must be incubated with magnetic particles and fluorophores. To save time, one can purchase fluorescent magnetic particles. These particles allow MACS and FACS to be performed sequentially with only one incubation period.

These particles are made of a magnetic core with a polymer coating bound to functional groups or ligands. The fluorescence is introduced either by staining the polymer coating after it is formed or by capturing the fluorophore within the crosslinks formed during polymerization. The size of the particles is determined by the manufacturing method used. The fluorophores are stable and do not dilute out. Particles of various size and concentration are sold by companies like Spherotech, Bangslabs and Chemicell. These fluorescent magnetic particles can be bound with a variety of functional groups and ligands: from carboxyl or amine groups to biotin or protein G.