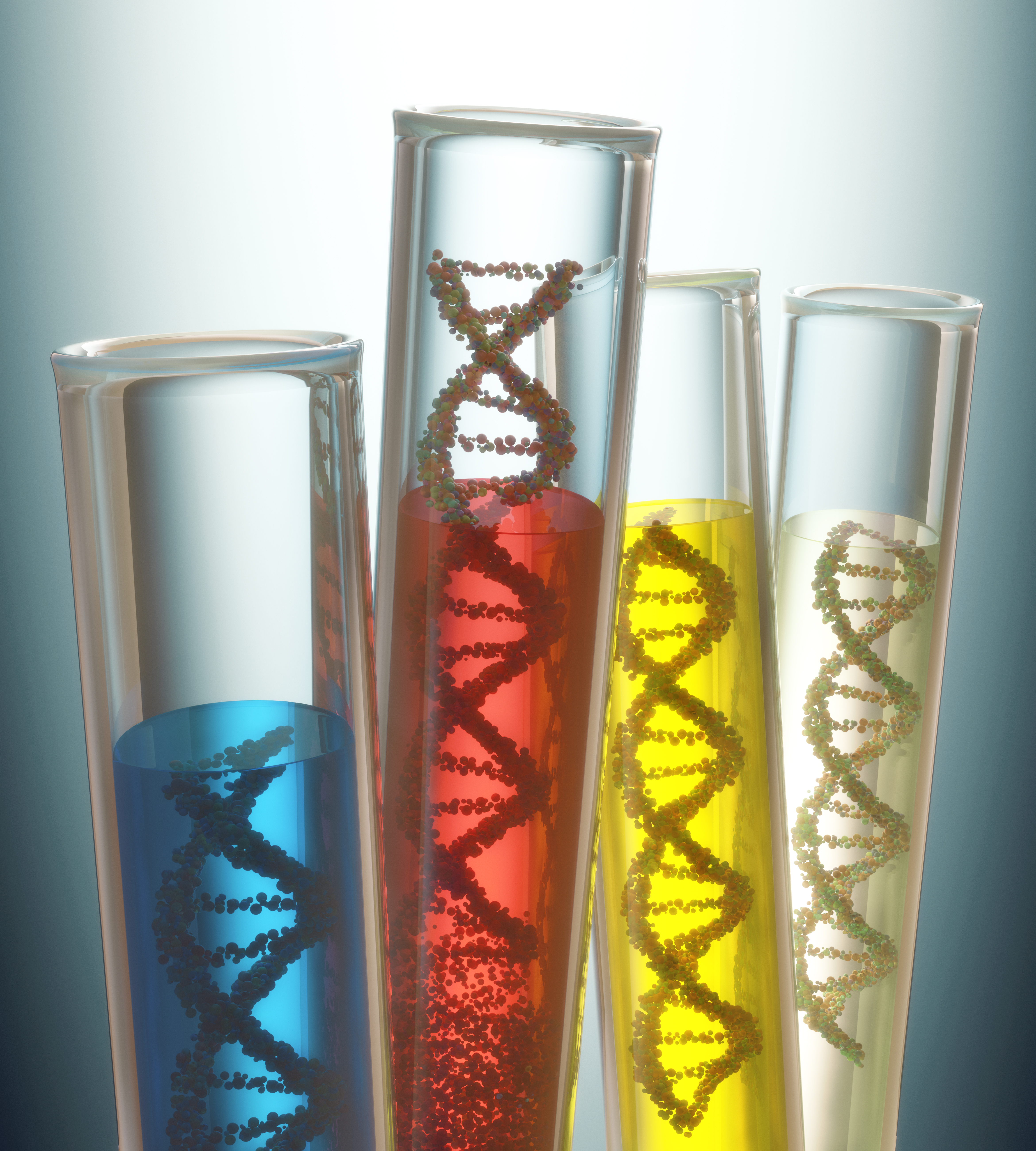 The purification of RNA is important for research laboratories and clinics. Throughout the COVID19 pandemic, the purification of RNA has been in the news because the rate of RNA purification defines how quickly testing for COVID19 can be done. RNA is now in the news again, mRNA specifically, as major companies have developed mRNA vaccines for COVID19. In brief, the vaccine is an injection that sends lipid coated mRNA into cells. In cells, the mRNA is translated into the spike protein of SARS-CoV-2. Companies have shown robust responses to the vaccines as the creation of the protein in cells elicits a good amount of response from the correct immune cells.

mRNA purification kit, how they work

There are various types of kits commercially available for mRNA purification. The main principle of these kits for mRNA capture is the use of mRNA polyadenylation, a process at the end of transcription which creates a string of adenosine nucleic acid molecules at the end of each mRNA transcript. Most kits are now magnetic bead kits.

Purifying mRNA is vital to research, clinical testing, and creating modern vaccines. These environments necessitate quick purification, and the ability to scale up production of mRNA purification. Modern biomagnetic separation systems offer the capacity to scale up mRNA purification, while keeping the process simple and fast. These new devices are made to create a constant magnetic force to ensure that samples are separated safely and steadily, as well as quickly. The constant value of the magnetic force allows characterization and validation of the magnetic separation process, which can then be replicated at different volumes. With these biomagnetic separation systems it is straightforward to scale up the process up to tens of litres.

When working with RNA, an RNase free environment must be maintained. RNases are all over our bodies, and have the potential to contaminate RNA samples and degrade them. There are solutions that degrade RNases that are liberally sprayed on any surface or tool used for mRNA purification. Gloves are changed often, and ideally there is no talking near samples. The danger of RNA degradation is a consideration that makes the use of magnetic beads for mRNA purification so popular. The procedure is simple and consistent, one simply has to put their container in a magnetic separator, and remove solution.