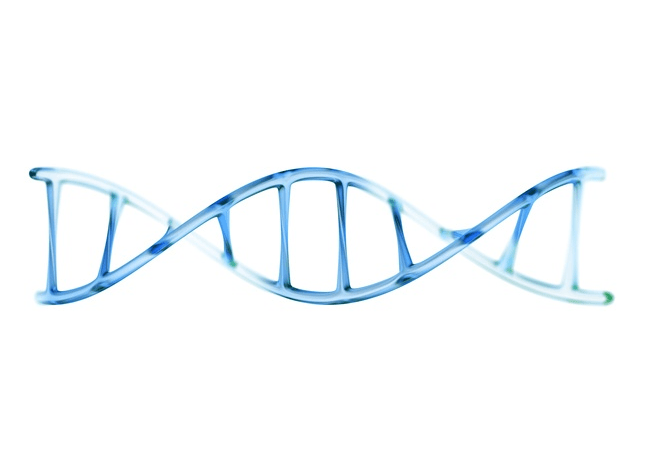 4. Transfer of RNA to blotting membrane:

5. Immobilization of RNA to the blotting membrane:

*Glyoxal, an alternative to formaldehyde, is now available is many commercial northern blot kits. Formaldehyde is a suspected human carcinogen, and has been shown to cause squamous cell carcinoma in the nasal passages and trachea in rats exposed to inhalation. Formaldehyde denatures large RNA molecules by forming single point adducts with the amine or imine molecules on base pairs and disrupting normal hydrogen bonding. These linear adducts are unstable and will decompose if formaldehyde is not present in the electrophoresis gel. This means that gels must be poured and run in a fume hood in order to reduce the human exposure risk. Glyoxal is a diformyl molecule that contains two carbonyl groups, which means that it can react with neighboring amines and imines at the same time on a base pair and form a more stable cyclic adduct with two points of contact. The stability of glyoxal denaturing is attractive because it eliminates the need to pour a denaturing gel. The glyoxal can be applied to the RNA prior to gel electrophoresis, and the gel does not need to contain glyoxal or formaldehyde.