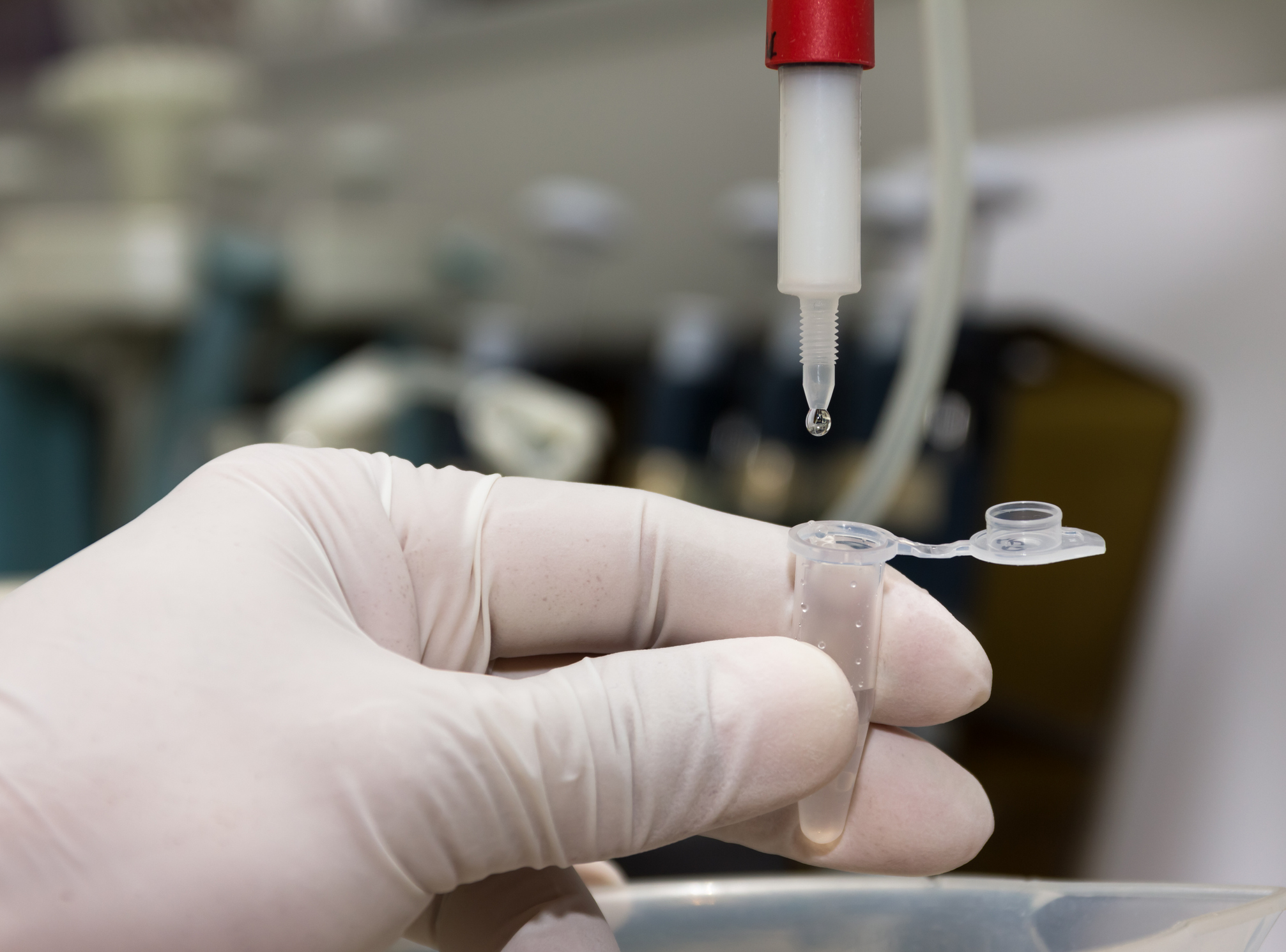 The Importance of protein purification buffer

Protein purification protocols call for several types of buffers to aid proteins in your solution in binding to your separation mechanism, then washing out unnecessary molecules from the solution, and finally to elute the purified protein and store it. There are many types of buffers that come at different pH’s. Depending on need, scientists will use additives such as salt, as well as protease inhibitors to create the ideal protein purification buffer for their protein. Common Buffers are Tris-HCl, HEPES-NaOH, MOPS, etc. At the low end of the pH range, citric acid-NaOH can be used in the 2.2 to 6.5 pH range. MES-NaOH is closer to pH 6, while imidazole-HCl is around 7. Tris-HCl is up around pH 8 while HEPES-NaOH is between 7 and 8. Differences in pKa, the strength of the buffer, can arise from differences in temperature of the buffer. After using an elution buffer to elute your protein, you will want to quickly neutralize it with a storage buffer to keep the protein from experiencing damage.

A common additive for protein purification buffer is salts. These salts may be added at slightly more or less than 100mM to maintain the ionic strength of the solution. Glycerol is added to buffer to prevent protein aggregation and stabilize proteins. Reducing agents are used to reduce di-sulfide bridges that may become oxidized on cysteine amino acids in proteins. Common reducing agents are DTT, beta-mercaptoethanol, and TCEP, used at 1-10mM. Detergents are used to stabilize membrane protein in solution for the purification process. Common detergents are sodium dodecyl sulfate (SDS) or Triton X.