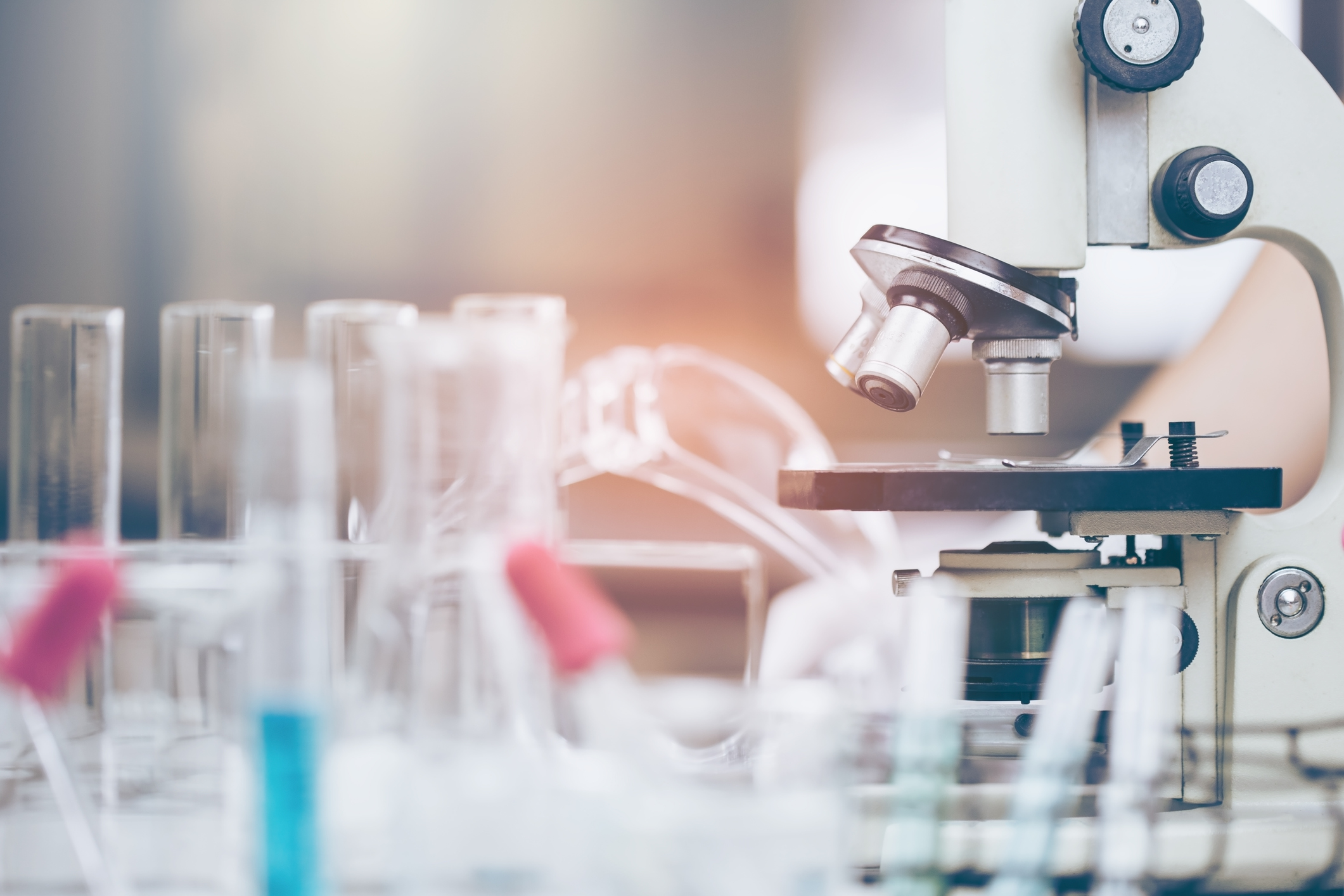 Proteins are large, complex biomolecules that perform a vast range of vital molecular functions in living organisms. Studies of the structure and function of proteins are helping to advance understanding of biology, but before proteins can be studied, they need to be isolated (i.e., purified). The best protein purification system for your application depends on the desired throughput, scale, and downstream application.

Once you have isolated your proteins, you can study their function, determine their structure or amino acid sequence, produce antibodies, and carry out a wide variety of industrial applications.

How does a protein purification system work?

There are many different types of affinity tags available. Each type of affinity tag has different applications, depending on the properties of the target protein, protein expression system, elution, and affinity column. Common affinity fusion tags include polypeptides, small proteins, and enzymes.

His-tagged proteins can be purified via Immobilized Metal Affinity Chromatography (IMAC). IMAC uses the interaction between the histidine residues and divalent metal ions. Nickel2+ is the most commonly used ion, but cobalt and copper are also used. The Nickel2+ (Ni) is coupled to nitrilotriacetic acid (NTA), giving Ni-NTA. Ni-NTA is then immobilized on an agarose resin to isolate the target protein within the chromatography column. This method yields functional His-tagged proteins.

The benefits of this method include that the polyhistidine tag is less immunogenic, due to the small size of the tag, compared to other methods. This means that the tag doesn’t need to be removed after purification for downstream applications. The interaction of the His-tag with the metal ion also doesn’t depend on the tertiary protein structure of the tag, which makes it possible to purify insoluble proteins under denaturing conditions. The metal ions can also be coupled with a magnetic bead, which has certain advantages compared to resin-based chromatography.

Magnetic beads can also be used as a high-throughput protein purification system. They can be used to create the same interactions as columns, such as being pre-conjugated with Ni-NTA, but have much simpler protocols. Affinity-tagged protein purification using magnetic resins simplifies protocols by removing the need for multiple centrifugation steps. There is also no need to transfer samples to multiple vessels.