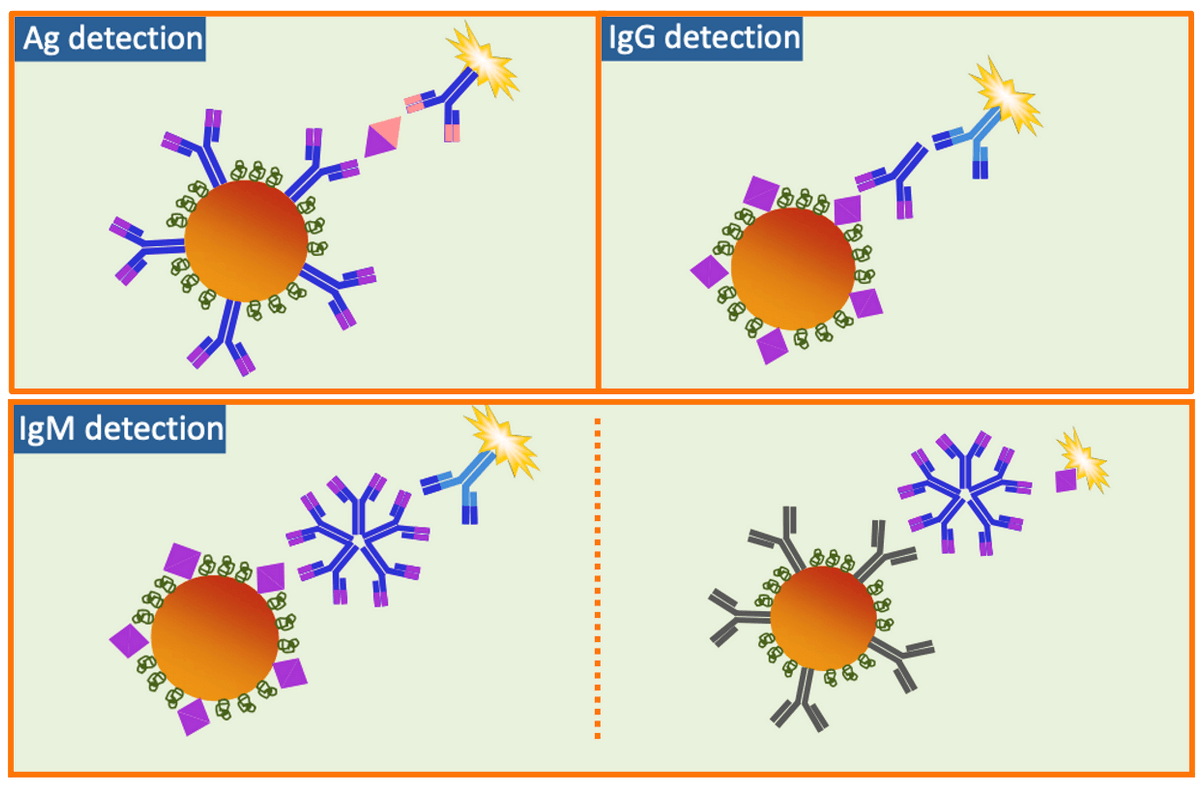 There are several types of CLIA formats that can be used depending on the target analyte of your assay. The choice of assay format will impact four major aspects of development. The first will be the choice of magnetic bead coated with antigen/s or antibody/ies for binding the  target analyte. The tracer will then be required to match the target analyte using  a conjugated antibody/ies or antigen/s conjugatedith a CLIA label. The assay buffer will need to be optimized to improve the specificity and sensitivity for each step. Lastly there will be components such as blockers, other linking molecules or stabilizing molecules. These aspects can be optimized once an assay format is chosen.

END_OF_DOCUMENT_TOKEN_TO_BE_REPLACED

Antibodies are part of the adaptive immune response of the body. After an initial defense against a pathogen from immune cells such as neutrophils, our body launches B and T cells to create antibodies to fight a pathogen. The structure of an antibody looks like the letter Y of the latin alphabet. The central part, which goes from the stalk up to the arms of the antibody, is called the “heavy chain”. A “light chain” is attached to the upper arms of the heavy chain. The stalk is also called the “Fc” region and the arms on top are called the “Fab” region. The Fab region contains the part of the antibody that binds pathogens. This region that binds pathogens is called the paratope, and it binds an epitope on a pathogen. This interaction is specific and is based on the tertiary structure and amino acid sequence. There is one epitope per paratope.

END_OF_DOCUMENT_TOKEN_TO_BE_REPLACED 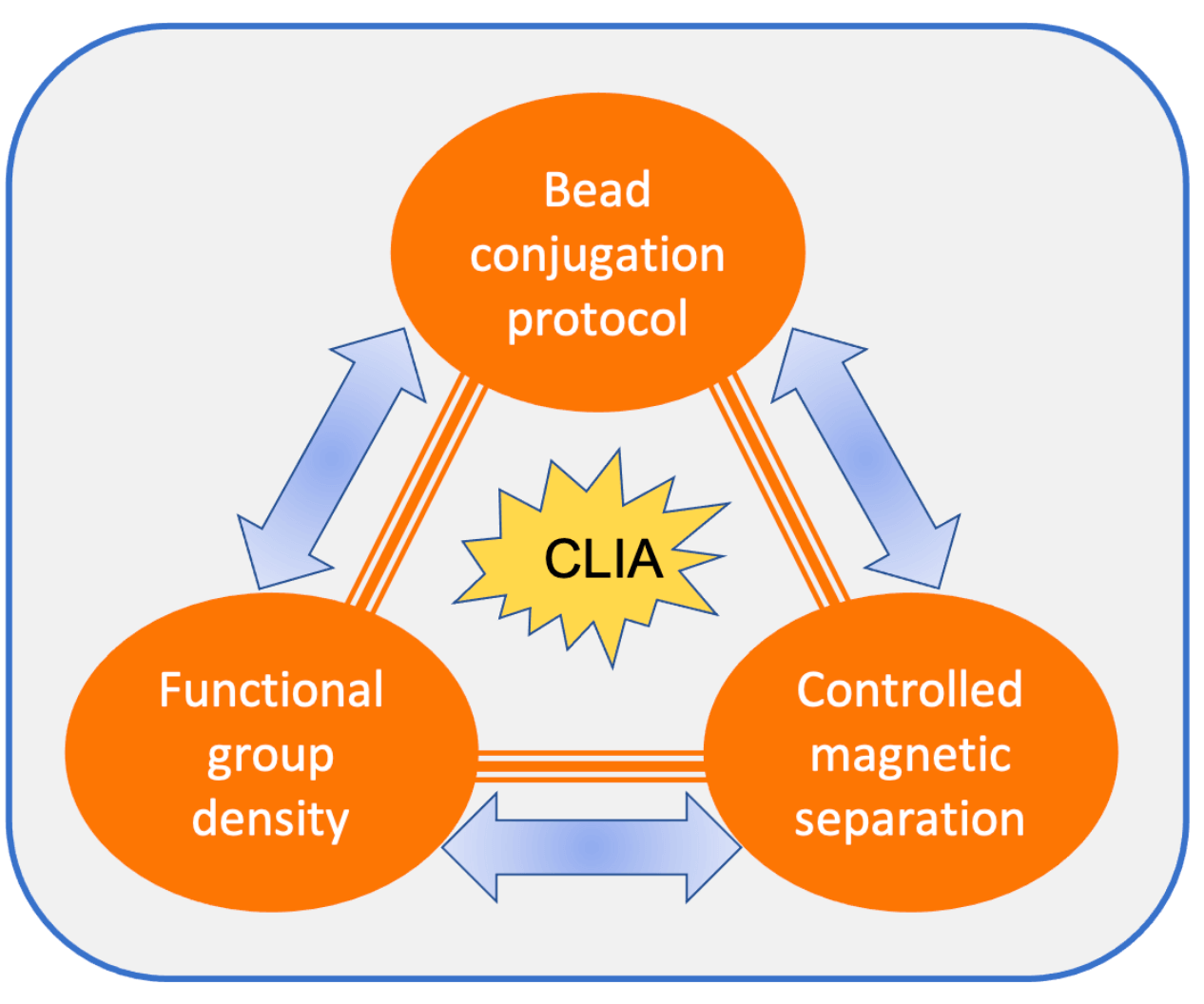 For a successful procedure for the magnetic bead conjugation, there are three important aspects to take in consideration when designing the assay: i) the planning of the conjugation protocol, ii) the density of the functional groups on the surface of the magnetic beads, and iii) the controlled magnetic separation of the beads.

END_OF_DOCUMENT_TOKEN_TO_BE_REPLACED 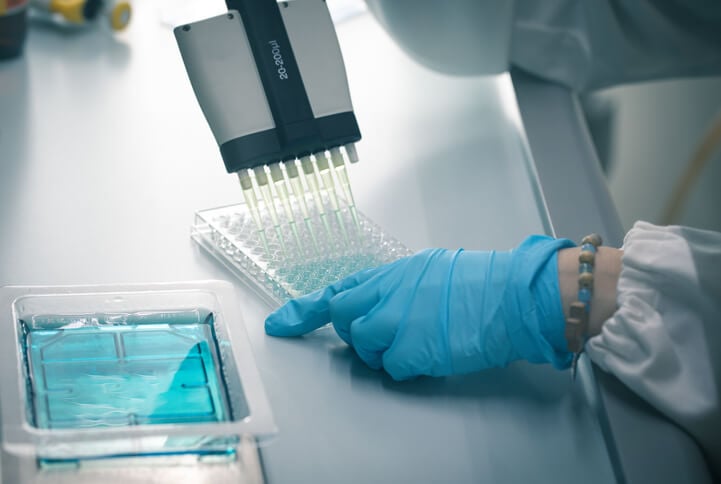 HRP stands for horseradish peroxidase, an enzyme derived from horseradish. Streptavidin is a protein derived from a species of bacteria in the genus streptomyces. Streptavidin has a high affinity for the molecule biotin. Streptavidin HRP is a streptavidin protein conjugated to HRP. HRP is used for detection/read out signals in an assay such as ELISA. Depending on which substrate you give the HRP, the enzyme will produce a different signal that you can read out with whatever hardware/technology you have in your laboratory. Let’s discuss the general protocol for using streptavidin HRP and the various substrates you can use to get an output.

END_OF_DOCUMENT_TOKEN_TO_BE_REPLACED 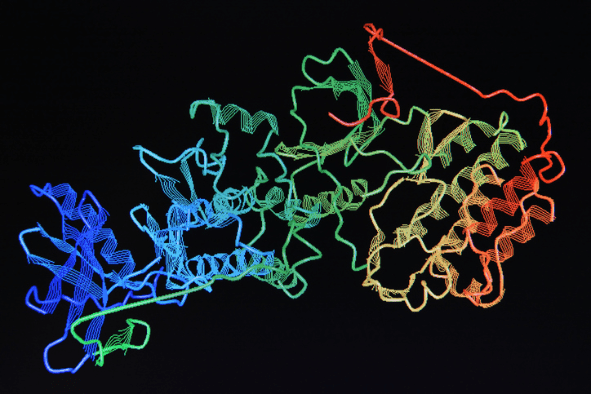 Proteins are one of the four macromolecule building blocks of life. The other three are carbohydrates, lipids, and nucleic acids. Proteins are long strings of amino acids that fold together into what are called “hierarchical structures” in order to perform specialized functions within the cells and tissues of all living organisms. Let’s describe what the hierarchical structures for proteins are. First is the chain of amino acids that make up a protein,  called its primary structure. Each amino acid has a “side chain” composed of elements that make that amino acid unique. The side chains interact with one another to create the next part of the hierarchical structure, the secondary structure. The secondary structure takes the form of an alpha helix or beta sheet. The next structure is the tertiary structure in which the sheets and helices fold in an physically and chemically favorable way to create a “folded” structure. When multiple folded proteins come together to form a bigger structure, that is called the quaternary structure.

END_OF_DOCUMENT_TOKEN_TO_BE_REPLACED

Advantages of the CLIA

There are many types of assays that can be performed for detection of a molecule of interest, all with their own advantages and disadvantages. Many scientists choose to perform chemiluminescent immunoassays over the enzyme-linked immunosorbent assays (ELISA), fluorescence or radioimmunoassays. This is because the CLIA has been shown to have an improve detection at lower concentration and a wide dynamic range.

END_OF_DOCUMENT_TOKEN_TO_BE_REPLACED 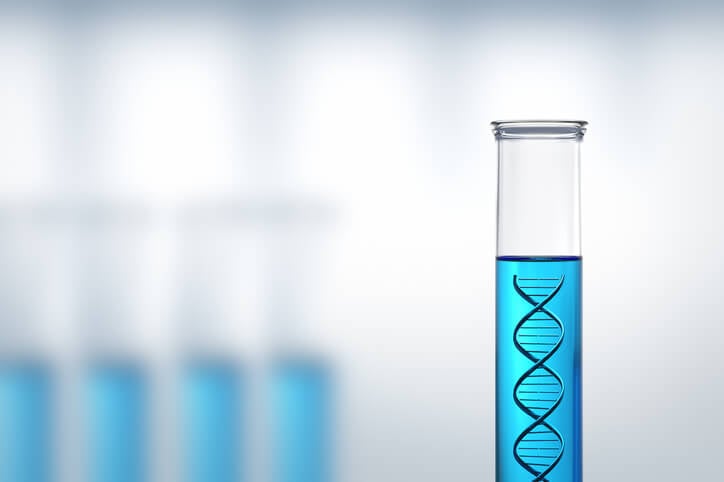 Today we are going to talk about a piece of technology found in laboratories around the world, the spin column. It is used for “solid phase extraction.” In simple terms, the spin column has a solid material that can be used to retain or bind certain molecules while letting other molecules pass through it. When referring to spin columns, this usually refers to nucleic acid purification/isolation (DNA or RNA) or proteins. The starting material can vary from blood to tissue.

END_OF_DOCUMENT_TOKEN_TO_BE_REPLACED

Once an optimal CLIA label (also called CLIA tag) is chosen, it must be conjugated to the protein which will bind to the analyte  desired to detect. Isoluminol or Acridinium ester derivatives are often used as CLIA tags.