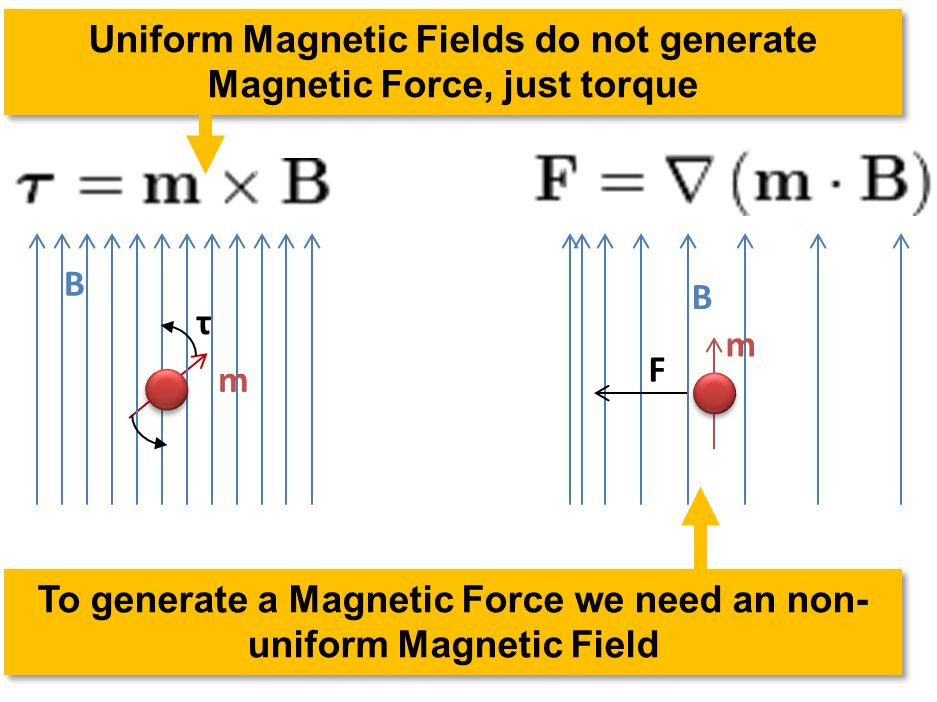 To successfully scale up a biomagnetic separation process is necessary to understand the key parameter governing it. To move a magnetic bead we need to apply a magnetic force over it. This force would make the bead move in a direction and be in equilibrium with the drag force generated by the viscosity of the buffer. The result would be a constant velocity (if the magnetic force is constant). 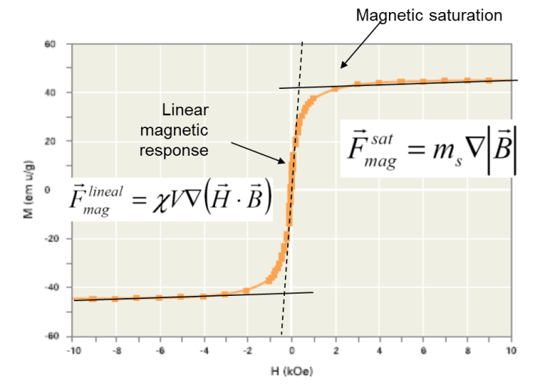 Knowing the factors controlling the magnetic force is key for understanding the biomagnetic separation process, defining the right procedures and correctly validating the operational procedures.

Related post:
Remember to download The 7 Keys for Successfully Scaling-up Biomagnetic Separation Processes in order to learn much more about this useful technique: