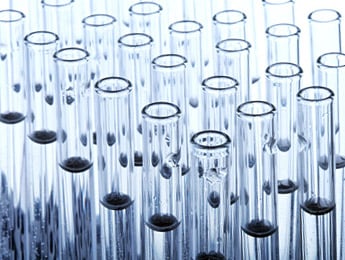 The 2 basic points for understanding how magnetic separation works

Separation techniques using magnetic carriers (either beads or particles) are often used in the life sciences to ‘capture’ specific biomolecules. These techniques utilize immunocapture, DNA fragments, or electrical charge in order to specifically target the biomolecule of choice. After magnetic capture of the biomolecule, magnetic forces can separate it from the rest of the milieu. Because of the seeming ease of separation, biomagnetic techniques are used by some as the ‘gold standard’ of separation technology.

While magnetic bead separation does have clear advantages over other techniques (e.g. centrifugation, filtration, affinity chromatography, gel purification, etc.) for purifying biomaterials, one needs to have a very good understanding of the physical principles behind magnetic separation in order to implement the technique correctly.

2. The value of the magnetic force depends on the magnetization of the beads

It is important for scientists to understand both the spatial profiles of the magnetic field generated by the separation device and the magnetization curve of the magnetic beads. Once these variables and basic principles are mastered, one can create a much more robust purification process.

If you found this article interesting and want to get a deeper insight in the topic of magnetic bead separation, make sure to check these articles from our blog: