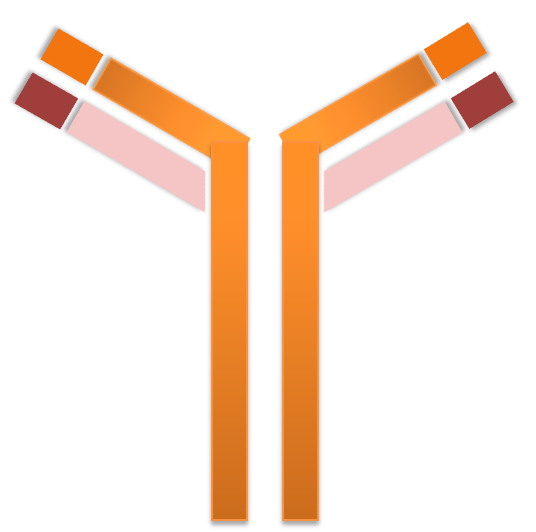 How to Decide the Right Platform for a Specific Biomarker

Because of their significantly increased surface area and their ease of manipulation, in vitro diagnostic (IVD) assays commonly make use of nanoparticles, typically utilizing them as solid surface carriers for capture molecules. There are a number of particles that can be utilized in IVD assays. White latex particles, for instance, have traditionally been used in diagnostic tests such as immunoturbidimetry and nephelometry assays, but we find other interesting examples such as streptavidin beads.

This post is about choosing the right platform for a given biomarker. If you want detailed information about this topic, download our free ebook The Advanced Guide for the use of Magnetic Beads in Chemiluminescent Immunoassays:

The use of magnetic latex particles

Because of their magnetic properties, magnetic latex particles – latex particles that have been synthesized with iron oxide, thus rendering them superparamagnetic – can serve as a solid phase in chemiluminescence assays and as label or tracer molecules in Point of Care devices capable of detecting their presence. These are also commonly used in chemiluminescence assays, and inorganic particles can also be used in IVD applications. Colloidal gold particles, for instance, have traditionally been utilized in lateral-flow applications as they are particularly useful in immuochromatography tests.

How do I choose the best platform for my biomarker?

In general, the use of inorganic particles in IVD lab-automated platforms is rare. The majority of IVD platforms utilize polymeric organic or organic-based particles. The decision to use one particle over another will depend on several factors, including the biomarker sensitivity required, feasibility and ease of use, and the overall aim of the process.

When deciding which platform to use with a specific biomarker, it is best to use a push approach. In other words, it is best to allow the biomarker to drive the decision. This is in contrast to a pull approach, where the impetus for choosing a particular platform would be that platform’s general availability, rather than its overall suitability to the biomarker. The decision to use a particular technology should be based on factors such as its sensitivity or its detection system, and these factors should be dictated by the biomarker. As such, the biomarker should ultimately be the guiding factor when determining what platform to use for a process.

Don't forget to check these posts from our blog in order to get a deeper insight into magnetic particles and immunoassays: