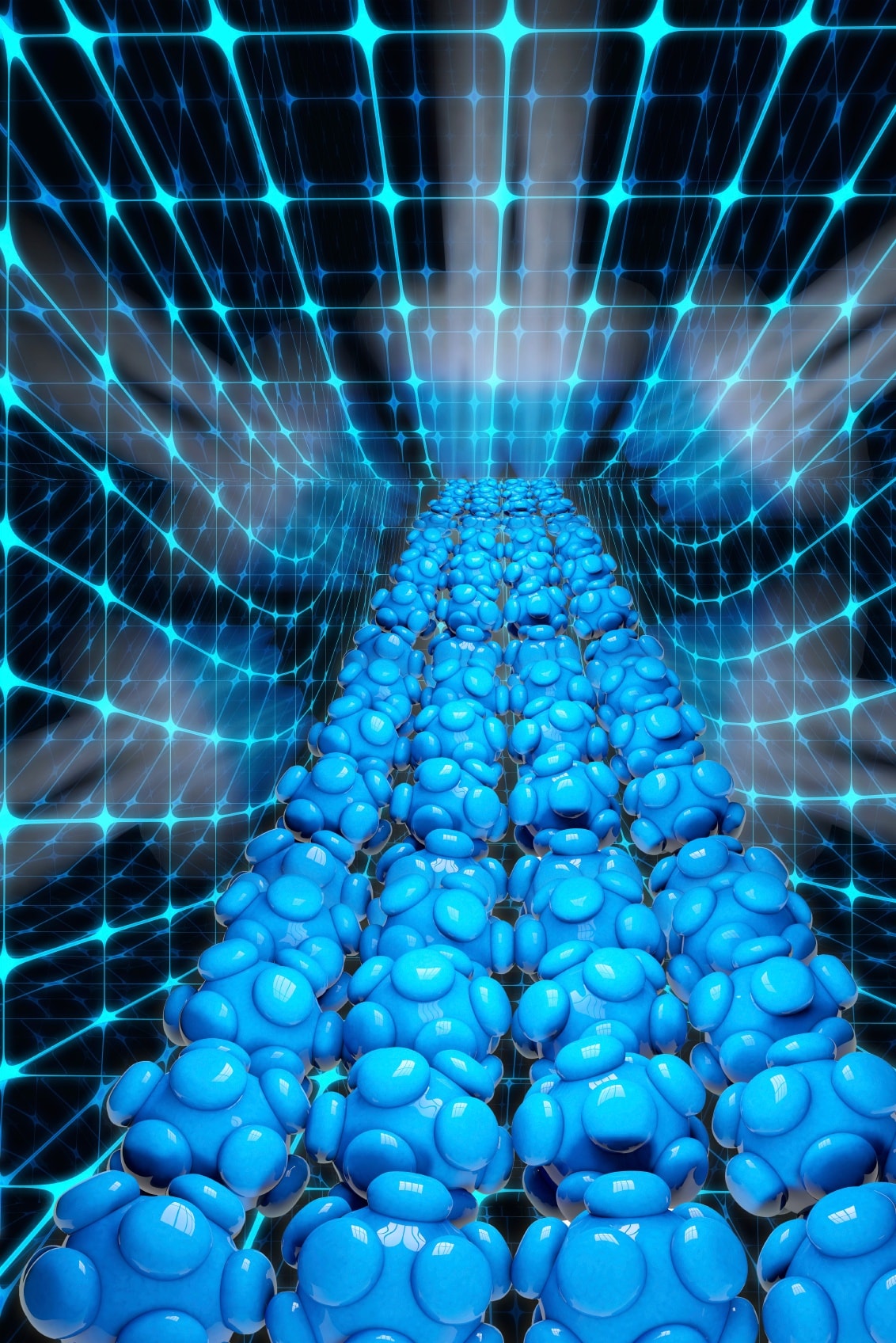 Magnetic nanoparticles are classified based on the different atoms used in the formation of compounds. Commonly used magnetic elements for the composition of MNPs are iron, nickel, cobalt, gadolinium, manganese, copper, gold and other known elements; along with the oxides such as magnetite Fe3O4 and maghemite γ-Fe2O3 etc. Among all, ferrite oxide-magnetite (Fe3O4) is widely used in the form of super paramagnetic nanoparticles for biomedical applications because it demonstrates the highest magnetic property.

For synthesizing nanomaterials, determining the surface chemistry of the particles, their magnetic properties, shape, size distribution, and particle size are the most vital challenges. Several popular methods are being employed for synthesis of MNPs, both for in vitro and in vivo applications. Some common ones are as follows:

Magnetic nanoparticles revert back to a nonmagnetic state when the external force is removed. Hence, they display magnetic activity only in the presence of an external magnet. This exhibits an inactive behavior of the particles in the absence of applied field; giving unique advantage to work in biological environments. Other characteristics exhibited by MNPs are high saturation field, high field irreversibility, and super paramagnetism; making them potential carriers for gene and drug delivery and other biomedical uses. 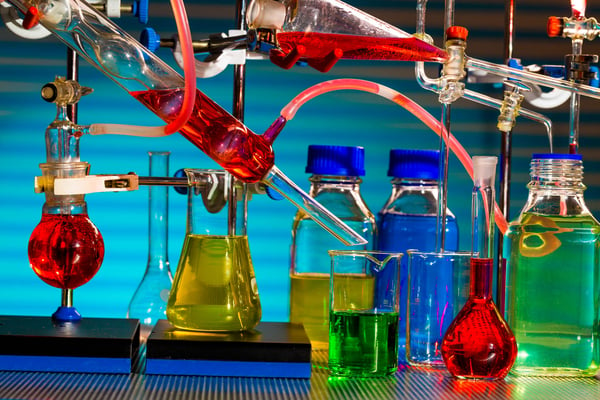 Application of Magnetic Nanoparticles in Therapeutics

Magnetic nanoparticles have become an important tool in disease diagnosis and therapy at the cell level and its ability to cross biological barriers. Some of its important applications are: