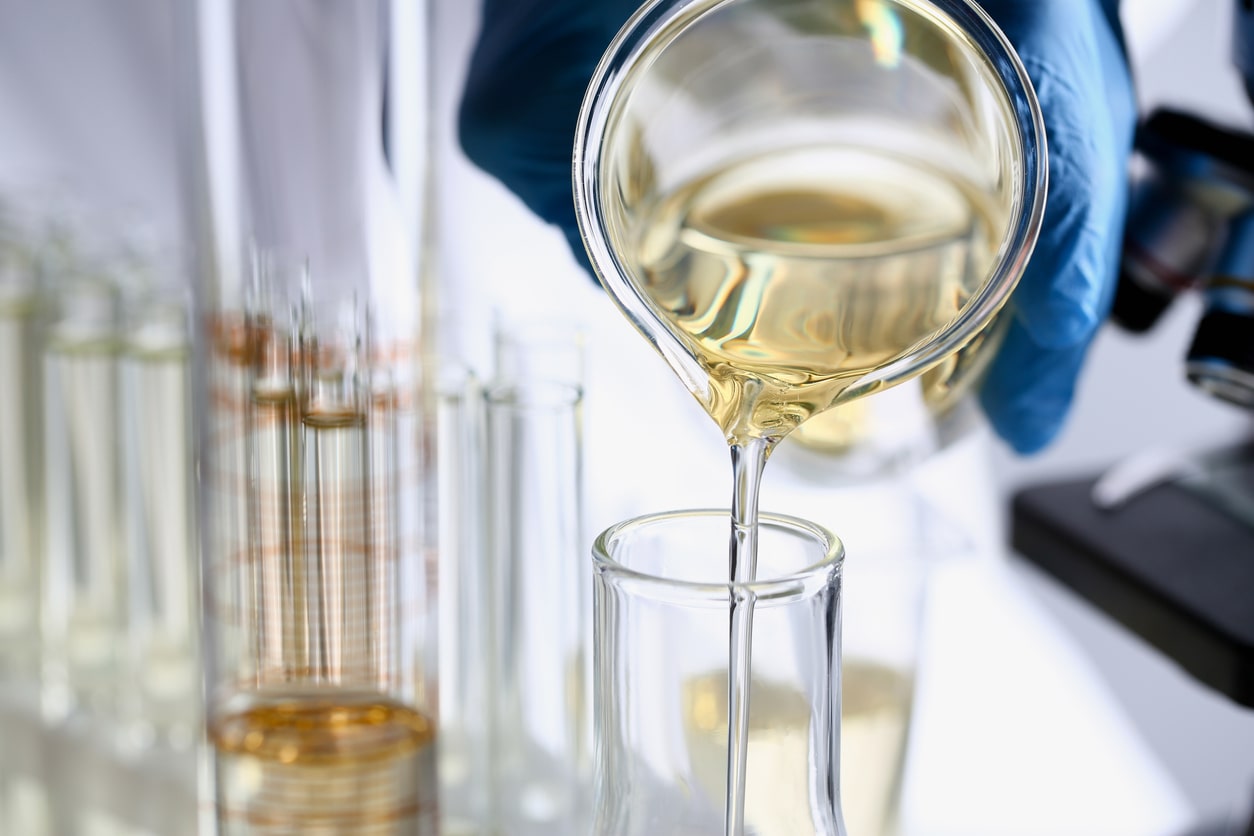 Current use of RNA magnetic purification at lab scale.

Magnetic beads are currently used in laboratories for RNA purification. The beads offer a large surface area for nucleic acid binding which can make the purification process simple and fast by binding many RNA’s tightly. The speed and simplicity are what make magnetic beads an attractive and probable choice for high throughput purification. The general protocol is only a few steps:

There are several methods currently used to purify RNA, but they do not scale well for large volume RNA purification. Large volume purification requires simplicity and an iterative protocol that can be applied equally to the whole sample. Methods such as polyacrylamide gel electrophoresis or precipitation don’t have the capacity to be scaled for large volumes due to the size of the apparatus or the manual precision required. Magnetic separation can be scalable, but must be done so with several considerations. Currently magnetic separators have the advantage of making the purification process simple and iterative, but require optimization to apply it’s method equally to large whole samples. For large volume RNA purification, there needs to be biomagnetic separation systems that are capable of applying equal force to a whole large sample, and conditions for the beads and size of container need to be optimized for best separation.

Large-scale RNA magnetic purification has become available through the innovation in magnets that allow for constant magnetic force across a biological sample. These kinds of products will allow large scale purification of RNA using magnets in laboratories and manufacturing.