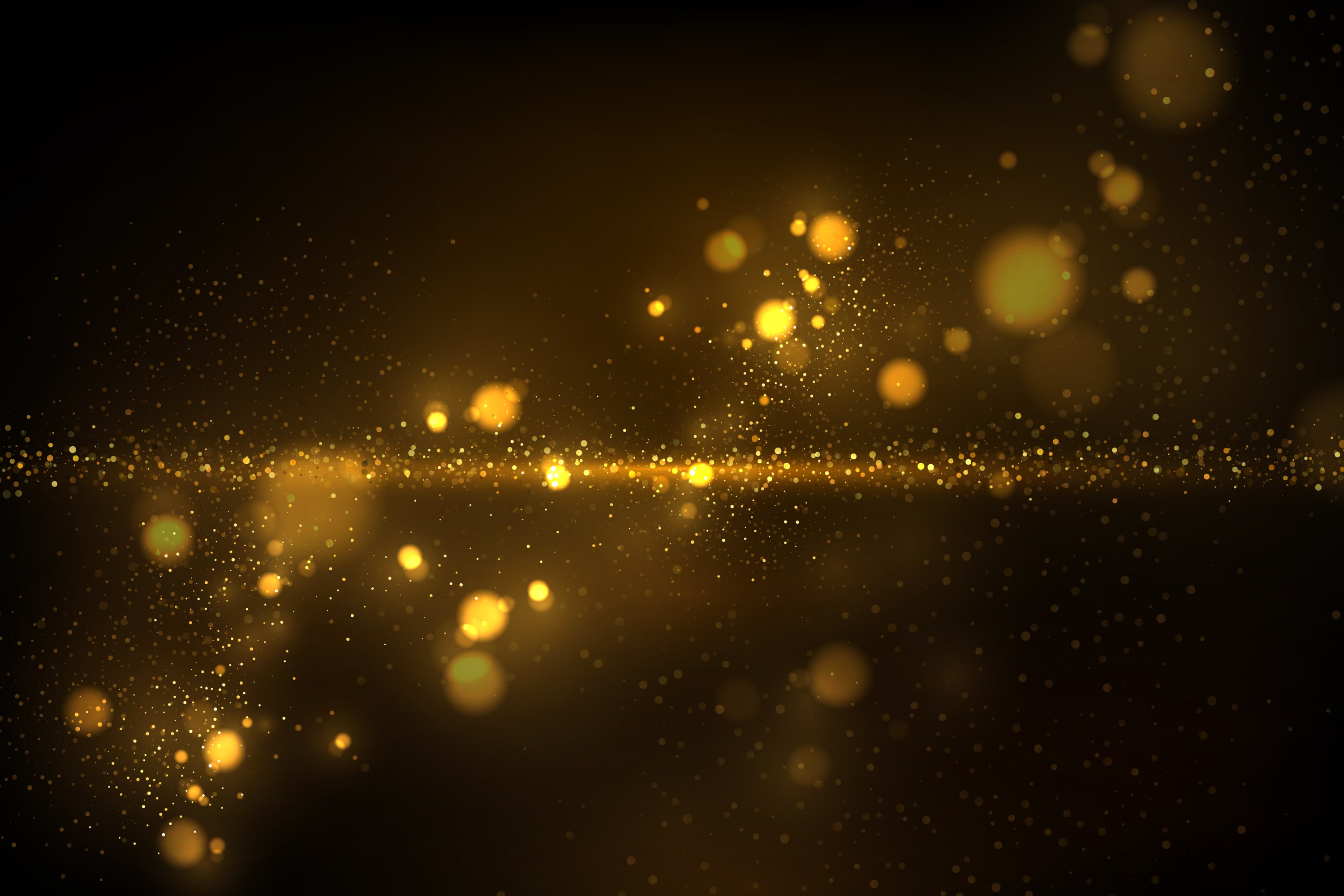 How to use a sonicator with magnetic beads

Magnetic bead suspensions will eventually sediment and aggregate over time. If non-homogeneous biomagnetic separation conditions are used, studies show that the likelihood of irreversible aggregation occurring is very high. Unfortunately, when this happens, the consistency, quality and functionality of the lot are all compromised. There are several steps during the preparation of magnetic beads for diagnostic kits where irreversible aggregation can become a problem unless resuspension techniques are used that guarantee gentle disaggregation.

This post is about resuspension techniques, such as the sonication method, and how they can solve magnetic bead aggregation. If you are interested in this topic, download our free ebook The basic guide for resuspending magnetic beads:

Resuspension techniques include vortexing, roller bottle mixing, overhead mixing, magnetic stirrer mixing and sonication. However, many of this techniques don't have great success at breaking particle aggregation on their own. Of these five techniques, only sonication can break apart irreversible aggregates that have formed during the biomagnetic separation process, although sonication should always be used in conjunction with homogenization/mixing techniques.

Before considering sonication, you must first understand why your beads become aggregated. Beads can aggregate irreversibly for three main reasons: 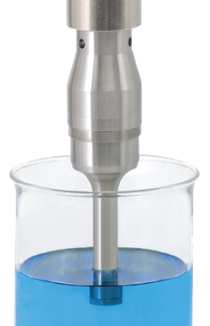 Especially in non-homogeneous biomagnetic separation methods, irreverisible aggregation is one of the major concerns during the preparation of magnetic beads for diagnostic kits and other applications.

It is an unfortunate fact that aggregates can introduce a high degree of variability and inconsistency in the end product. When aggregation is unavoidable and cannot be resolved with standard mixing or homogenization, sonication becomes the preferred choice to overcome the attractive forces holding the clumped beads together.

Considerations before using a sonicator

It is important to know how to use a sonicator and how sonication works before starting the process.

Sonication is the application of ultrasonic frequencies (greater than 20 kHz) to a sample. These high frequency sound waves agitate the particles in the sample. There are two main formats for sonication: bath and probe. The bath sonicator is typically filled with distilled water and the sound waves propagate through the water. The sample is contained within another container and is placed into the water bath, often on a floating material or attached to a support arm immersed in the water bath. The advantage to this technique is that the chance of sample contamination is very low. The disadvantage is that it isn’t very direct. The sonication probe is a very direct method in which a probe is inserted into the sample. This means that the ultrasonic waves are directly agitating the particles in the sample without needing to travel through multiple vessel walls as in the bath method. However, the chances of contamination are higher so this might not be ideal for sensitive biological samples. Another complication to the probe method is that y

ou must choose the proper sonication probe that is optimal for both the volume of the vessel and the  intensity desired,

Other considerations for how to use a sonicator:

The limitations of the sonication method must also be understood and considered when learning how to use a sonicator. These include:

The best solution is to avoid irreversible aggregation in the first place by making sure your beads are sufficiently coated and by using homogeneous biomagnetic separation techniques. Homogeneous techniques avoid clumping since excessive magnetic forces over time are not necessary. Homogeneous separation processes provide the same magnetic force everywhere in the vessel, thus exposing beads to gentler conditions over shorter periods of time. These techniques provide the end user with much higher lot-to-lot consistencies due to the lack of damaged and irreversibly aggregated beads.