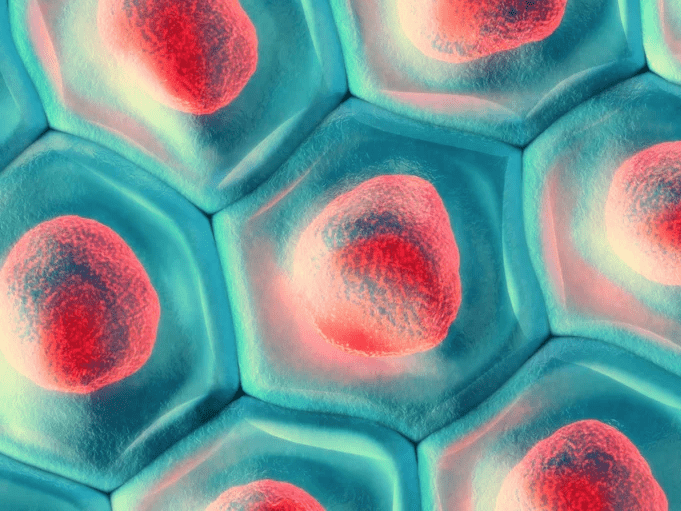 As we have entered an age of personalized medicine, we have begun to understand that individual differences play a large role in disease expression and treatment options. This idea is also true of individual cells, the basic unit of life. Therefore, when studying disease phenotypes and developing new drugs, it is becoming increasingly important to study single cells instead of groups of cells. The technologies used for single cell isolation have started to improve and it is now possible to isolate single cells for analysis. Oftentimes, this analysis is referred to as cell omics because it covers a wide range of topics including genomics (DNA), transcriptomics (coding and non-coding RNA), proteomics (protein), and metabolomics (the complete set of small-molecule chemicals found within a biological sample). This is a lot of information to gather from such a small, but powerful structure, and it can become very valuable when studying diseases such as cancer, which generally arises from a mutation within a single cell.

A single cell is made of all of the cell organelles that give the cell its functions: cell membrane, nucleus, mitochondria, ribosomes, lysosomes, cytoplasm, golgi apparatus, and endoplasmic reticulum among others. The cell needs to be isolated whole and intact with as little disruption or stress as possible. It is important to avoid undue stress on the cell because such stress can alter chemical pathways within the cell and cause error in the study. The cell membrane is where many surface proteins and intramembrane proteins are located. These proteins are responsible for communicating with the environment outside of the cell and shuttling biochemical information back and forth. Additionally, these proteins are key to the single cell isolation process because they are used to identify cell types. Different cell types have different surface proteins on their cell membranes.

A couple of methods for cell isolation are more population driven than true single cell isolation techniques. These are known as magnetic activated cells sorting (MACS), and fluorescence activated cell sorting (FACS). Both of these techniques rely on labeling of cell surface proteins to identify certain populations of cell types. MACS utilizes a magnetic label and the cells are isolated using a magnetic separation rack that collects the cells at a magnet while washing away unwanted populations and contaminants. The limitation of MACS is that it is not suitable for single cell isolation by itself. However, it is a quick and easy technique for the isolation of populations of a single cell type, and single cells can theoretically be obtained via careful dilution strategies. FACS also relies on labeled cell surface proteins for cell isolation, but in this case the label is fluorescent. This technology is more sophisticated than MACS because each cell is individually analyzed by the system. The FACS sorter can analyze the surface markers on each cell and sort them into individual wells in a 96-well plate.  Some institutions have core services that will accept 96-well plates with single cells sorted into each well. They lyse these cells and perform single cell RNA sequencing for the client.

There are a couple of techniques used for single cell isolation that require skill and knowledge of cell morphology. These are laser capture microdissection and manual cell picking. Laser capture microdissection requires the use of a special microscope and involves the capture of a single cell from tissue on a microscope slide. A short duration laser pulse is directed by the user at the tissue to melt a thermoplastic film above the target cell. The film is them picked up off the slide and the target cell remains adhered to it. The film is removed in later steps to ensure a clean single cell suspension for downstream analysis. Manual cell picking is another challenging technique that requires skill and knowledge of the cell sample. This setup requires a microscope and micro-pipettes on a mechanical stage. Once a target cell is identified it can be manipulated by the micro-pipette with negative pressure.

There is currently a lot of interest in developing microfluidic devices with flow channels that can trap individual cells for analysis. This is accomplished by carefully designing channel diameters and geometry to guide cells into structural features in the microfluidic design. The benefit of such devices is that they are fairly passive and inexpensive. Additionally, sensing devices can be incorporated directly onto the microfluidic chip, which allows for single cell isolation and analysis on a single device. This will be an area of rapid development in the coming decade.