It is useful, and often necessary, to break apart the cell and separate the cellular organelles into individual fractions for further study. Once the organelles are separated it is easier to identify pathways of disease or basic biochemical functions within the cell. One easy, and relatively gentle (if performed properly) method to do this is via cell centrifugation. This process involves three main steps: homogenization of the cellular extract, differential sedimentation, and density gradient centrifugation. The homogenization step breaks apart the cell membranes and releases the organelles into one big cellular soup. Then, the first step of centrifugation begins with differential sedimentation. This results in a rough separation of organelles. The fractions are further separated into clean fractions by density gradient centrifugation, which uses a material gradient (often sucrose) to help separate the organelles by density during centrifugation.

END_OF_DOCUMENT_TOKEN_TO_BE_REPLACED

How does magnetic bead separation work?

Magnetic bead separation is a quick, efficient, clean process that scientists use to replace filtration and centrifugation and separation techniques. Magnetic beads and particles are functionalized with antigens, antibodies, catalyzers, proteins or nucleic acids, enabling action on cells, bacteria, viruses and other biological entities.

These complexes are then separated from a complex matrix with a magnetic separation rack. The result is an enriched and concentrated sample of the target entity.

END_OF_DOCUMENT_TOKEN_TO_BE_REPLACED

Genomic sequencing and molecular analysis have become so standard to biological research that they are now all but required for work to be published in high profile journals. Outside the scientific realm, magnetic DNA purification is also fundamental to forensic analysis in the criminal justice system. Therefore, a method to rapidly extract and purify high-quality DNA and RNA from a variety of tissues is indispensable, and improvements to the technique are desired.

END_OF_DOCUMENT_TOKEN_TO_BE_REPLACED 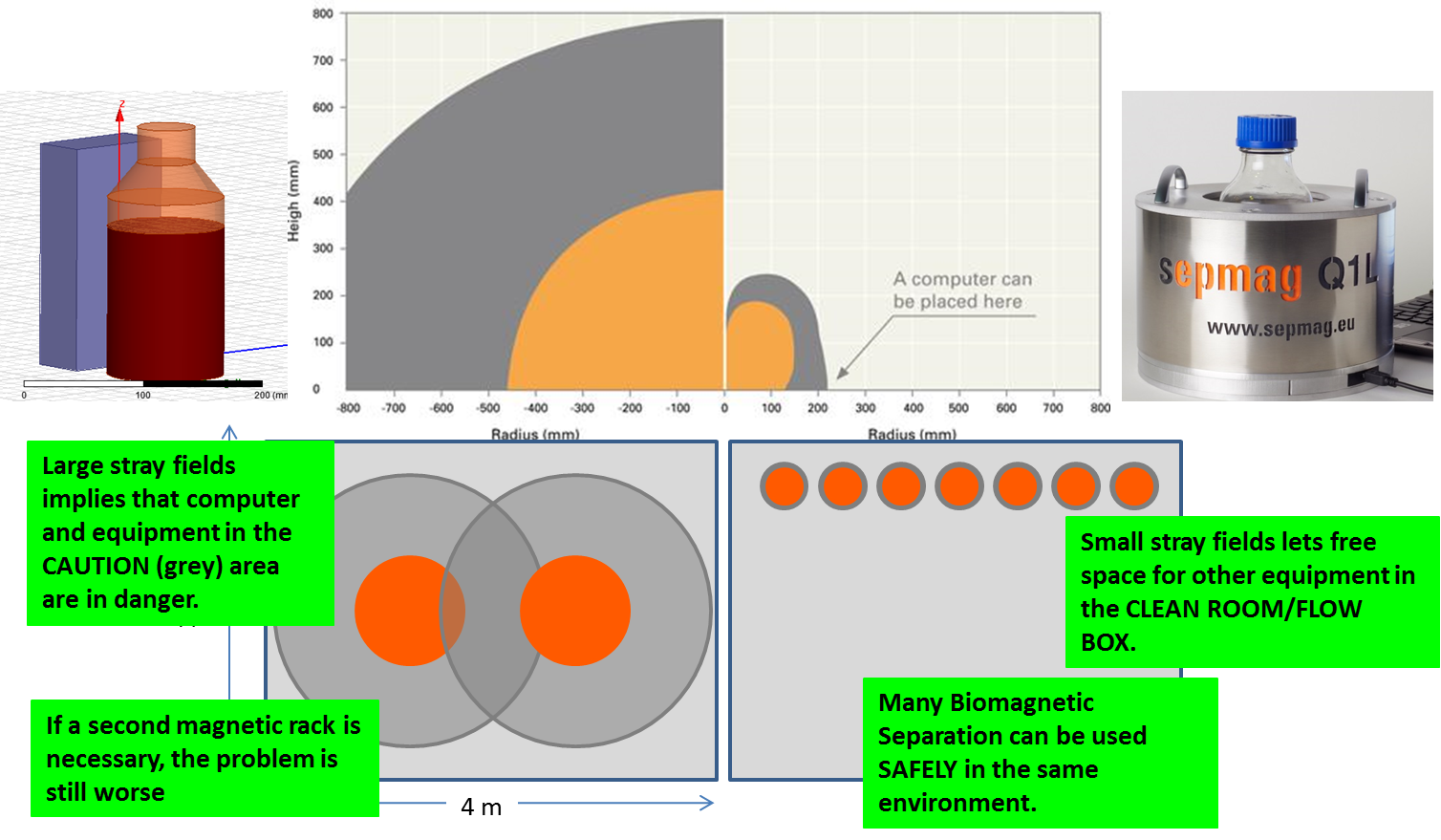 The first four mistakes we described in the last weeks are related to the production process of CLIA IVD-kits. However, even if you get a perfect reproducible, high performant process, it is a last mistake you should avoid. We have frequently see IVD-manufacturers to adopt solutions implying high safety risk for the operators and the equipment.

END_OF_DOCUMENT_TOKEN_TO_BE_REPLACED 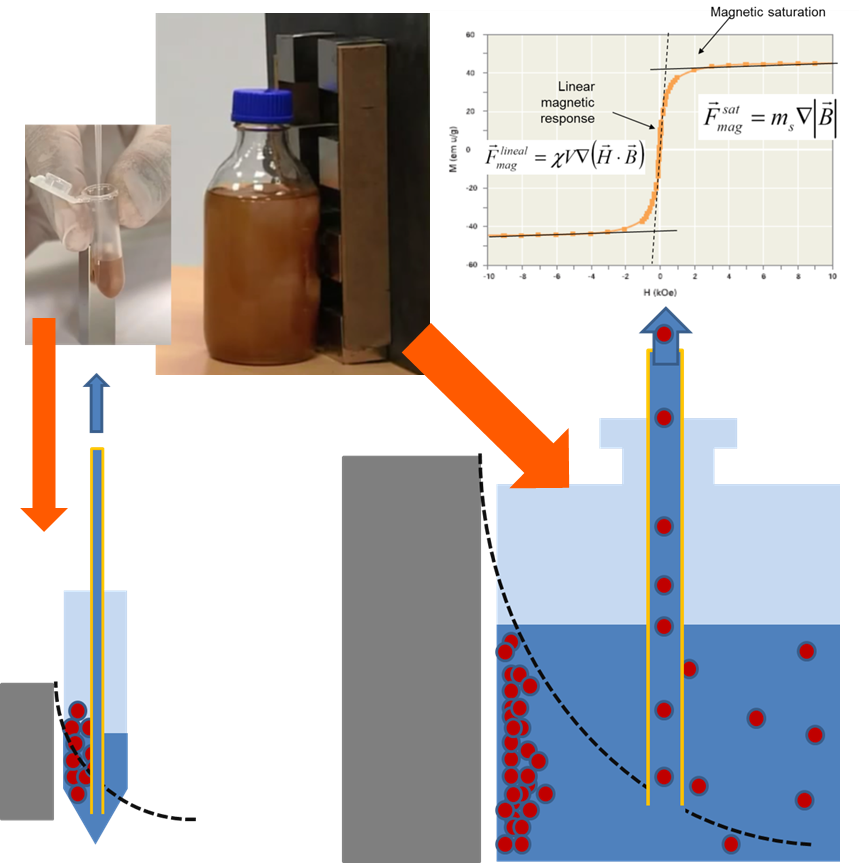 END_OF_DOCUMENT_TOKEN_TO_BE_REPLACED

Mistake #3 in CLIA IVD kit manufacturing: Defining the process based purely on the separation time

Not all mistakes made in CLIA-IVD kit manufacturing involve the magnetic rack itself. Besides the two mistakes we reviewed during the last weeks, the third mistake we have detected involves process validation. Biomagnetic separation processes are often validated solely by specifying a separation time.

END_OF_DOCUMENT_TOKEN_TO_BE_REPLACED 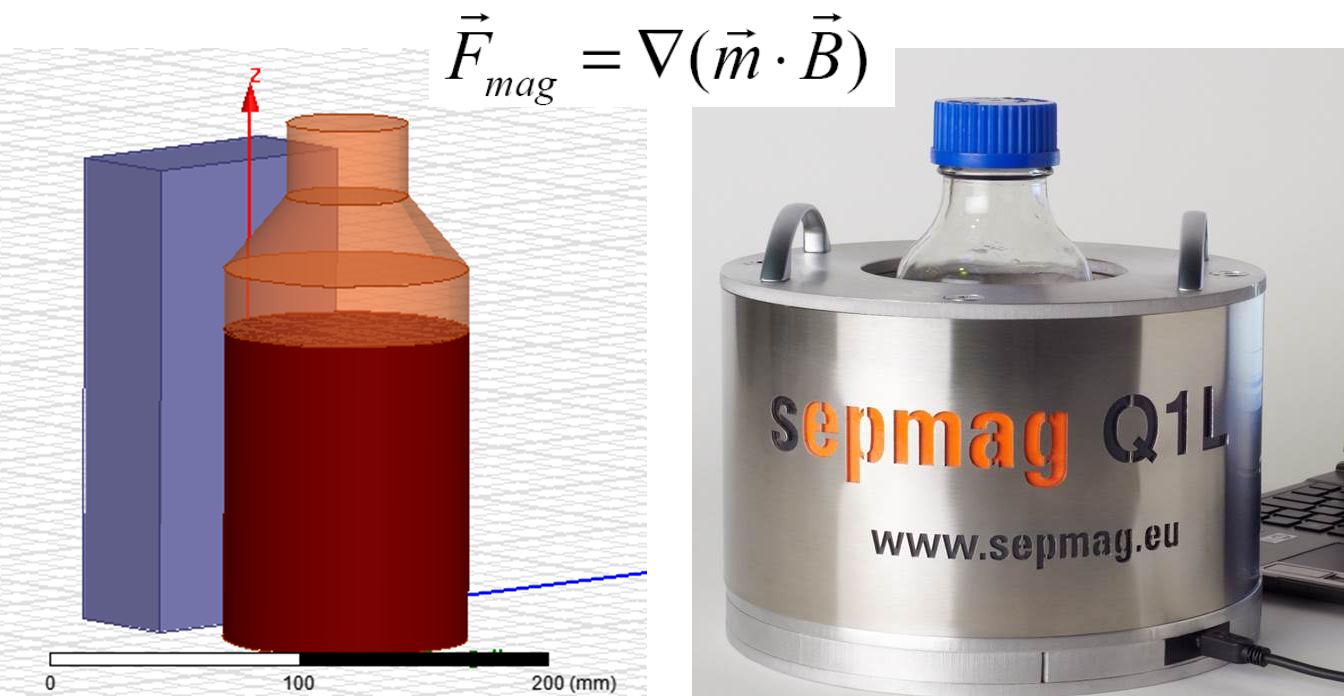 END_OF_DOCUMENT_TOKEN_TO_BE_REPLACED

Product development is a time-consuming, expensive process for CLIA-IVD kit manufacturers. There are several steps involved:

You are well versed with the first two points but what is “the right bead”? Assuming you have the right biomarker and a perfect coupling, the ideal magnetic bead should have the following properties: